Pamela Rogers Turner, a small-town phys-ed teacher and former college basketball player with movie star looks, was busted for repeatedly having sex with a 13-year-old male student, including once in the school gym. She was sentenced to eight years, but told to serve only 9 months. If you look, you can find her video on the internet, here and here and here, amongst other places.

Pamela got married back in 2003.  Evidently they separated on Dec 22 2004. She was also named Ms. Monday Nitro in World Championship Wrestling at Spring Break festivities in 1997. 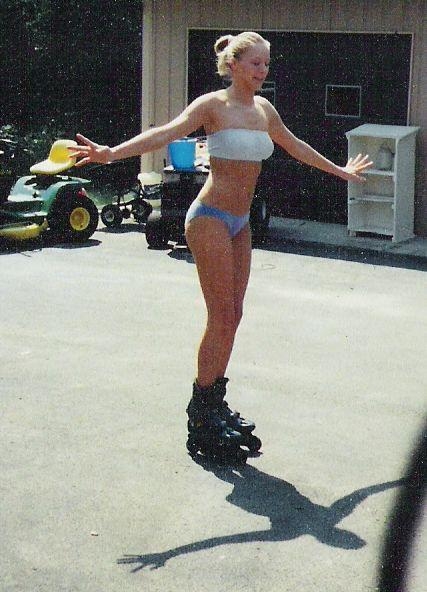 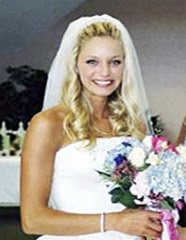 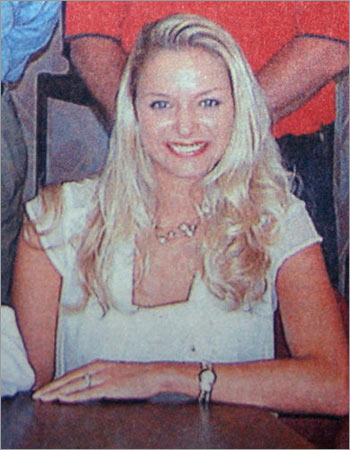 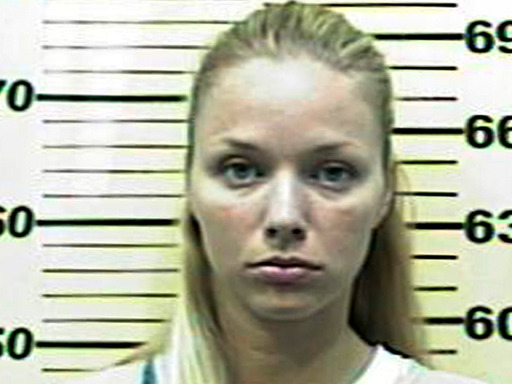 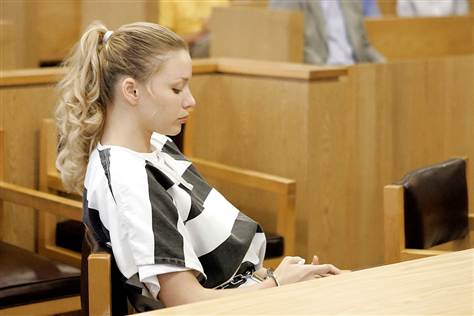 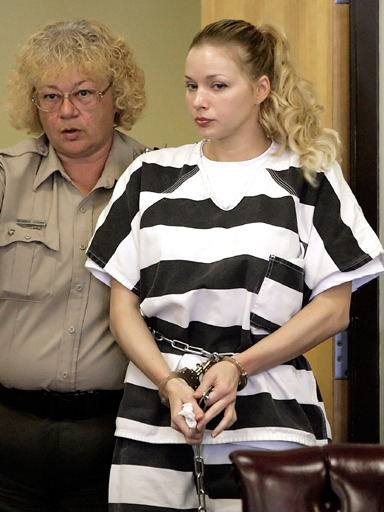 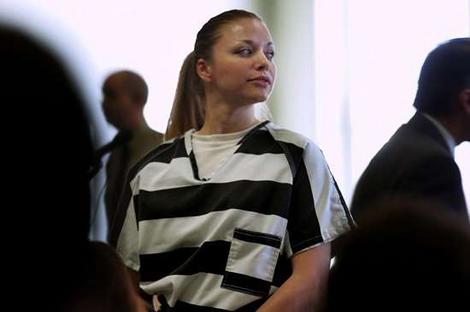 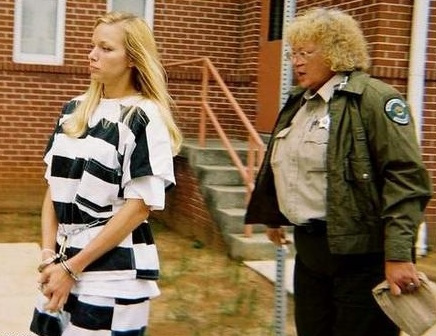 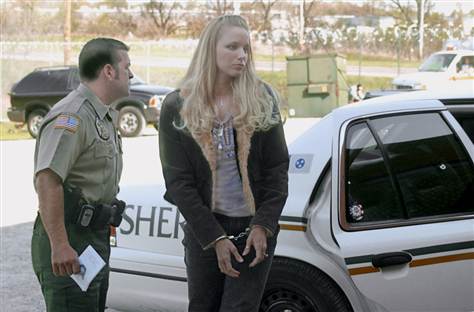 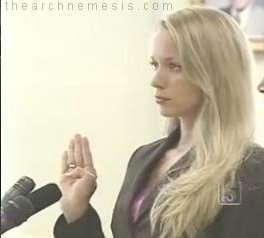 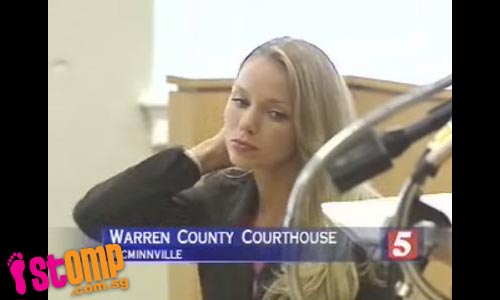 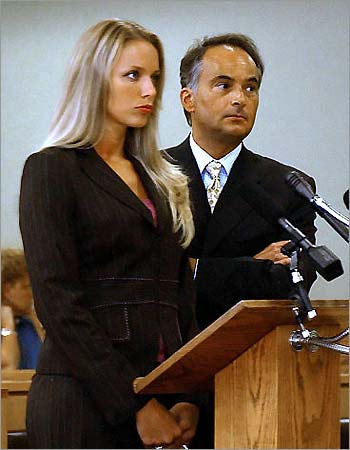 Posted by Huge Cheerleaders at 3:25 PM